Having a successful Los Angeles rental property requires a lot of time, effort, experience and knowledge. Let us save you that time, effort and frustration that comes with gaining that experience.

As a full service Los Angeles property management company, our team is responsible for taking care of all aspects of managing your rental(s).

How much rent can you get for your investment?

Our market analysis helps landlords and us make data-informed decisions about their rental property, including rate estimates and other information so they can invest and manage their investment property more wisely.

Get started with your FREE PROPERTY CONSULTATION by completing the form .

Self Managing Your Rental?

Why You Need A Professional Los Angeles Property Manager

Managing a rental property can be stressful, but it doesn’t have to be. Do you know Tenant law? Who answers the phone at night when a reapair is needed? What do you do if your tenant doesn’t pay rent? Have you thought of it all?

Talk to a Property Manager

We Are Experts In Our Field

Our property managers know the area and are dedicated to managing your investment as if it were their own. Put our years of experience to work for you - trust one of our professionals with all your property needs. 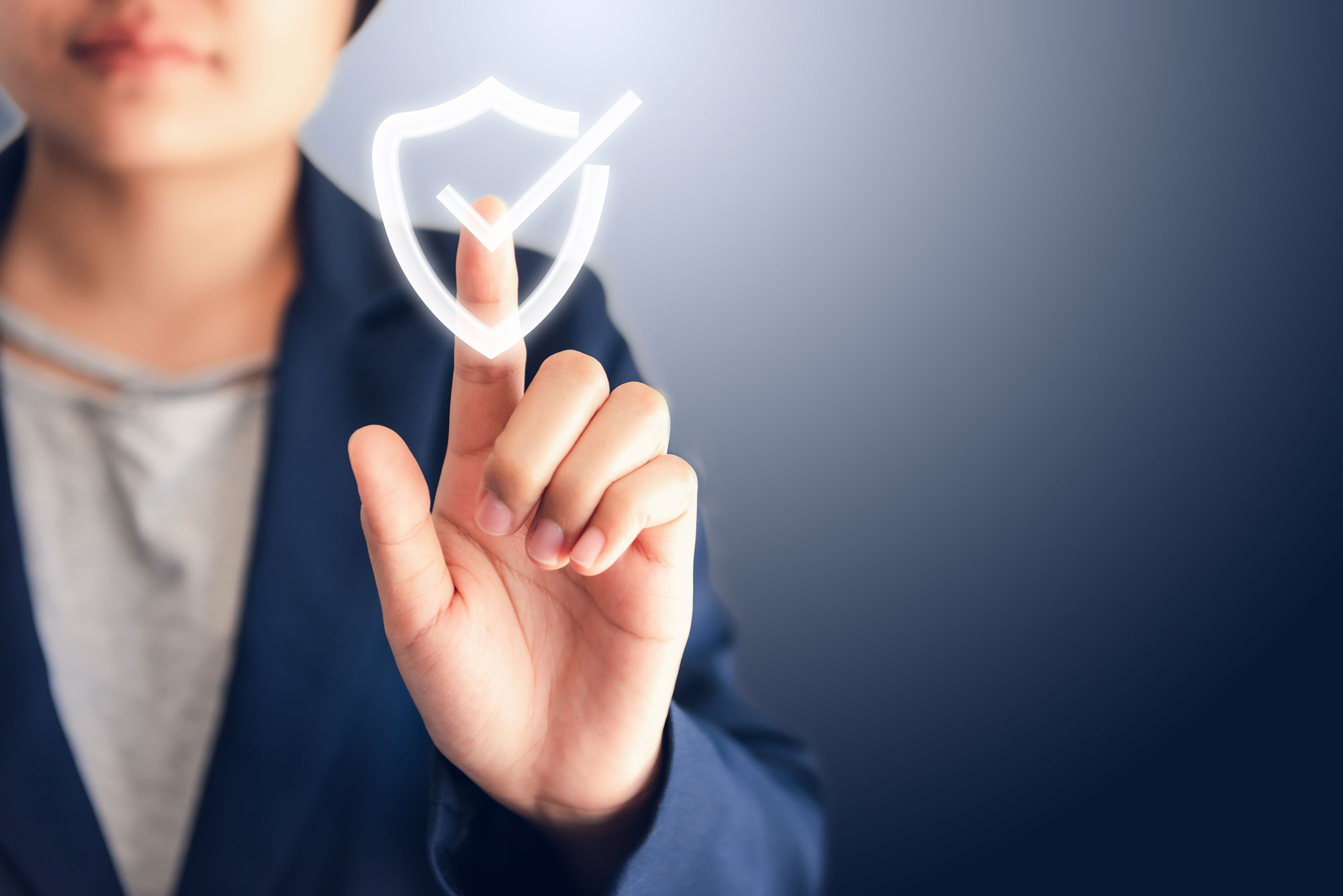 Our leasing guarantee states that if a tenant does not fulfill at least 10 months of a lease term, we will find you a new tenant for free.

Previous Next
Schedule a call

Marketing is key to successful rentals. We provide an expert market analysis for each property we manage to maximize your return on investment.

We conduct extensive screening on all tenants and handle every aspect of getting your investment rented in the shortest time possible.

We make sure you get paid on time, every time. You no longer have to worry about rent showing up in your bank account because we take care of everything.

We conduct inspections upon move-in and move-out and ensure all maintenance issues are addressed in a timely manner.

With our detailed financial reporting tools, it's never been easier to keep tabs on your investment. Log into your owner portal to view statements & more.

In the unfortunate event that a tenant needs to be evicted from your rental, we will shield you from the stress and re-rent the property promptly.

Commonly referred to the initials L.A., the city of Los Angeles is the largest city in the state of California. With a 2020 population of 3,898,747, it is the second-largest city in the United States. Los Angeles is known for its Mediterranean climate, ethnic and cultural diversity, Hollywood entertainment industry and sprawling metropolitan area.

Los Angeles has a diverse and robust economy, and hosts businesses in a broad range of professional and cultural fields. It also has the busiest container port in the Americas. In 2018, the Los Angeles metropolitan area had a gross metropolitan product of over $1.0 trillion, making it the city with the third-largest GDP in the world, after Tokyo and New York City. Los Angeles hosted the 1932 and 1984 Summer Olympics and will host the 2028 Summer Olympics. Source: Wikipedia